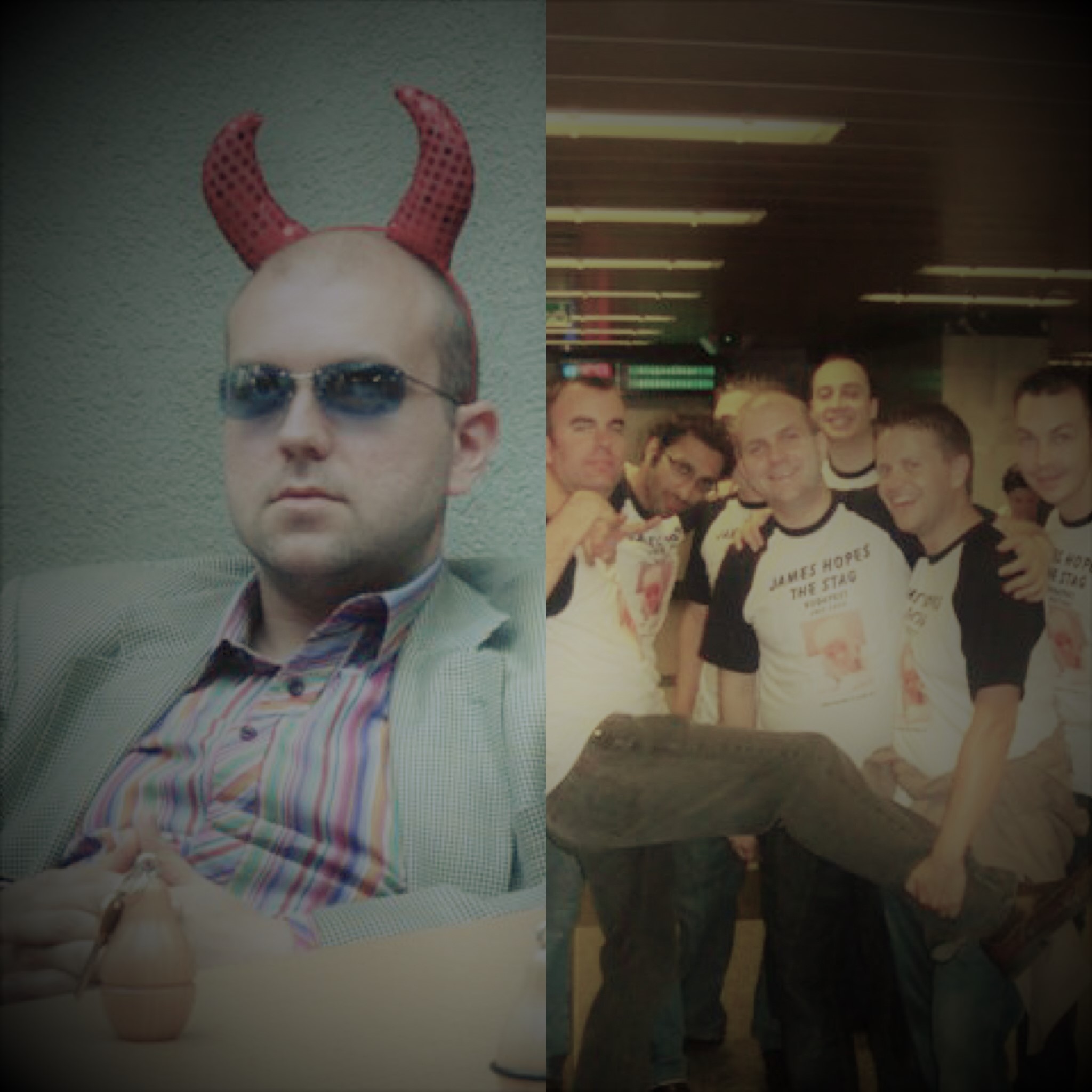 11 Dec Some top ideas to inspire you!

Posted at 14:11h in News, Thoughts by stagadmin
0 Likes
Share

I loved my stag do. Admittedly it was 7 years ago and I was significantly less physically and mentally exhausted than I am now, but from memory it involved Budapest, significant quantities of beer, a night club with a hot tub in it, all of my closest male friends and only a mere smattering of near-death experiences.

I loved my stag do. Admittedly it was 7 years ago and I was significantly less physically and mentally exhausted than I am now, but from memory it involved Budapest, significant quantities of beer, a night club with a hot tub in it, all of my closest male friends and only a mere smattering of near-death experiences.

Given my advancing years, happily married status and toddler raising responsibilities I should probably say that I wouldn’t dream of going through such an experience all over again. But that would be a lie, as I’d go tomorrow if the chance arose – albeit ideally without the need to wear a t-shirt with my face as a baby printed on it and definitely without the trip to the pool where you could only wear a flannel! One visit to that place was probably enough for one lifetime…

But surely having a good job, nice house, lovely wife and awesome toddler should be enough without the need to spend a few days away with my remaining male friends? Not in my book!

Yes, I love my life but it doesn’t mean that it wouldn’t be nice to leave it all behind for a few days once in a blue moon to spend some time catching up with friends over a drink or ten, visit the local sights of some faraway land, have a bit of a dance, watch some football and play a few video games!

After all, as much as my other half is my best friend, I still have lots of other friends out there and it’s important to connect with them occasionally as ‘me’, rather than just in a family setting where I spend most of my time running after my little one to stop him climbing on, falling off, destroying and eating things.

Possibly the only thing that would put me off is the need to organise everything – after all, free time isn’t exactly in great supply and group events are notoriously challenging to get over the line when everyone’s idea of a good time is slightly different. This is where Stagiversary and Heniversary come in!

All you need is an idea of how many people you want to bring along, a rough budget and some suggestions as to what you would like to do and they will aim to do all the stressful, time-consuming parts for you. Their website has some top ideas to inspire you, whether you want to have a relaxing one, an adventurous one or a ‘memorable’ one. So, if you’re like me and have started to run out of unmarried friends, and therefore potential future stag and hen do opportunities, why not give it a try?!

Activities Axe Throwing do I need to compromise? Exclusive Events Floordrobe friends Heniversary It started with a kiss Knackered my good lady wife No guns allowed at the table One Life : Live it pitch perfect marriage Proud to promote Reconnect Refuel School run chaos self-check Sense of self Soul sister Stagiversary The Heniversary Revelation the interview time away to stop Time for you twitter Unite YOU holiday
This website uses cookies to improve your experience. We'll assume you're ok with this, but you can opt-out if you wish.Accept Read More
Privacy & Cookies Policy